Intimate partner violence (IPV) is a major public health problem, impacting the physical and mental health of one in three women globally, with even higher rates in rural Nepal. The direct association between alcohol use and intimate partner violence is well-documented in the literature. More frequent and severe violence, including severe physical violence, stalking and harassment, risk of future homicide, and increased risk of psychological consequences for the victim, occurs when the use of alcohol is involved. Change Starts at Home was a nine month intimate partner violence intervention that took place in the Terai region of Nepal. Participant interviews taken at the end of the intervention and 16 months after the intervention were examined and patterns pertaining to alcohol and IPV within and across couples over both time points were identified. Themes that arose included conflict, violence against women, changes in alcohol use, and the problematic use of money on alcohol. Participants strongly and consistently associated alcohol use with IPV in their own relationships as well as others’ relationships. As a result of the Change Starts at Home program, male participants sustained reductions in alcohol use, conflict, and perpetration of IPV. These changes have improved the quality of couples’ relationships. However, there remains a need for an intervention to address the persistence of alcohol use and IPV for those who did not participate in the intervention. This is the first examination of the role of alcohol among couples in an IPV intervention in Nepal. Participants called for future interventions to be brought to their family, friends, and neighbors. Couple-based and individual-based alcohol treatment in male partners is successful in reducing IPV. Future interventions should include components that address women’s autonomy and financial stability as well as address norms that promote controlling and abusive behaviors in husbands.

IPV and Alcohol in Nepal 7

Conflict in the community.. 18

Problematic use of money.. 26 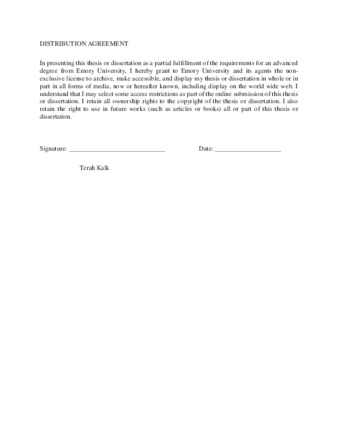