Introduction: Candida Blood Stream Infection (BSI) is the fourth leading cause of BSI and is responsible for significant morbidity and mortality. Fluconazole resistant Candida BSI has been classified as a serious threat level in the report of "Antibiotic Resistant Threats, 2013" Center for Disease Control (CDC). However, the association of fluconazole resistance with mortality has not been well defined.

Methods:Population based surveillance for Candida BSI in Georgia and Maryland was performed as part of the Emerging Infections Program (EIP). Isolates were sent to CDC for species confirmation and antifungal susceptibility testing. Candida BSI cases in adults collected between 2008-2013 were analyzed to evaluate clinical and epidemiologic features, assess covariates associated with fluconazole resistance and mortality (deaths 2-30 days from index culture) using bivariate analysis, and to determine the association of mortality and fluconazole drug resistance using multivariate logistic regression, controlling for other important variables.

Results:At total of 3553 cases identified from 2008-2013 were analyzed; average incidence rate was 19.3 cases per 100,000, and the incidence decreased significantly over time. Fluconazole resistance was present in 7.2% of the cases. Crude mortality in the first 30 days was 922 (28.5%); 666 (20.6%) died between 2-30 days. On multivariate analysis, fluconazole resistance was not associated with increased mortality after adjusting for covariates. Increased age, HIV, liver disease, malignancy, hospital onset of infection, intensive care unit (ICU) stay, treatment with amphotericin B, and infection with Candida albicans and Candida tropicalis were associated with increased mortality. Central venous catheter (CVC) removal and treatment with fluconazole were associated with decreased mortality.

Conclusions:Incidence of Candida BSI has been decreasing over the last 5 years. Fluconazole resistance was not associated with increased mortality after adjusting for covariates. Future analyses should include a more comprehensive measurement of and adjustment for severity of illness. 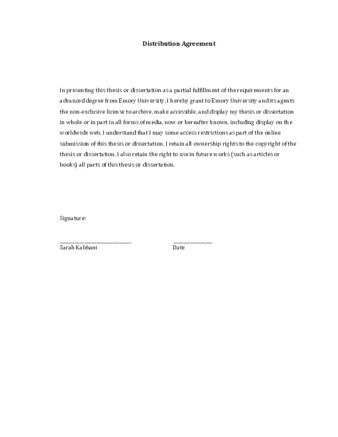