Introduction: Coccidioidomycosis is a fungal infection that is highly endemic in the southwestern United States, particularly in Arizona and California. Incidence has been rapidly increasing during the past decade due in part to changing climate pressures, particularly temperature and precipitation, on fungal growth and dissemination of spores. While most infected individuals experience no symptoms, severe manifestations can cause long-term morbidity and mortality. Various risk factors, such as age, ethnicity, and pre-existing conditions, make individuals more vulnerable to severe forms of the infection. This study aims to quantify county-level vulnerability to coccidioidomycosis and to assess any relationships between vulnerability and climate variability.

Methods: A vulnerability index was constructed for Arizona and California using indicators of susceptibility, exposure, and adaptive capacity. The index was validated using coccidioidomycosis incidence data from 2000-2014. Spearman rank correlation coefficients were calculated to assess significant associations between vulnerability index scores and temperature, precipitation, and drought index variability from the normal climate over this period of time.

Discussion: The index performed moderately well at identifying vulnerable counties in California, but not Arizona. This may be due to the much higher incidence rates in Arizona, causing the general population to be vulnerable to infection despite the presence of documented risk factors. Findings from this study provide support for the hypothesis that climate variability is associated with coccidioidomycosis vulnerability. Limitations of this study include the coarse scale of data used, failure to capture mobile populations, and difficulties of assigning exposure indicators to mobile Coccidioides spp. spores. 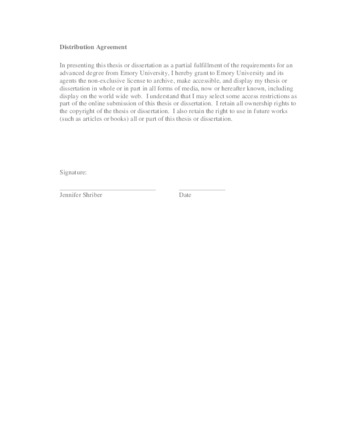