Prevalence of Anemia and Malnutrition among Refugee Children entering
DeKalb County, Georgia
Background: Refugee children arrive in the United States from conflicted, food-
insecure, and hostile environments from all over the world. Though there is much
data about the prevalence of malnutrition and anemia at specific refugee camps or
populations in certain countries, there is scant information in the literature about the
current malnutrition and anemia prevalence of pediatric refugees arrive to the United
States.
Methods: This retrospective study reviewed medical records of pediatric refugees
(ages 0-18 years) screened at the DeKalb County Board Refugee Screening Clinic in
Decatur, Georgia, USA between October 1st, 2010 and July 1st, 2011. Malnutrition
was categorized by less than -2 SD from the median as wasting (height for weight),
stunting (height for age), and underweight (weight for age) with World Health
Organization (WHO) indices used for children under 5 years of age and Centers for
Disease Control and Prevention (CDC) indices for those over 5 years of age.
Results: Of the 558 (306 males and 252 females) refugees analyzed, the largest
groups of refugees were from the regions of Burma (270), Bhutan (167), and Africa
(83), respectively. There was an anemia prevalence of 17.7%, with the Bhutanese
having 20.1% compared to the Burmese of 14.2%. The Burmese refugees that came
from Thailand had a higher prevalence of anemia than the Burmese refugees that
came from Malaysia (20.2% vs 9.6%, p=0.02). There was a stunting prevalence of
18.7% and underweight prevalence of 17.1% among all pediatric refugees. In the
under-five age group, the Burmese from Thailand had significantly higher prevalence
of severe stunting and underweight compared to their Malaysian counterparts (6.3%
and 3.1% vs. 5.0% and 0.0%, p< 0.05). Giardia was the most common stool
parasites, but there was no association between stool parasites and anemia or
underweight status.
Discussion:. The prevalence of malnutrition and anemia are shockingly high among
African, Bhutanese, and Burmese refugee children, especially the Burmese from
Thailand. And it is essential for pediatricians to be actively aware of these issues in
order to provide culturally sensitive and competent care. 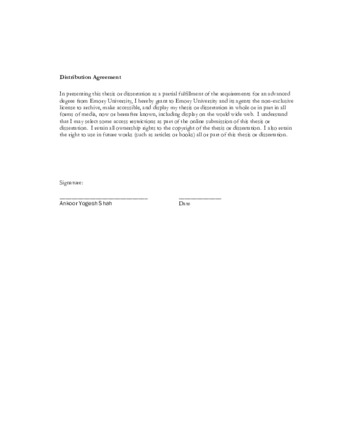