Expanding the Window of Opportunity: Intransal Delivery of Wnt 3a and Whisker
Stimulation in the Ischemic Stroke Mouse Model

Each year, one out of six individuals will suffer a stroke. Despite extensive basic and clinical
investigations, stroke remains to be the leading threat to human life and health in the US and
worldwide. Up to now, there are very few effective treatments for acute stroke patients. Novel
neuroprotective therapy and regenerative therapy are urgently needed for clinical applications.
The purpose of this investigation was to test a combination therapy of a canonical Wnt signaling
protein involved in neurodevelopment, Wnt 3a and whisker stimulation in the enhancement of
neurogenesis and angiogenesis following focal ischemic stroke in Nestin-GFP mice. In an
ischemic barrel cortex stroke mouse model induced by ligations of distal branches of the middle
cerebral artery (MCA) in Nestin-GFP mice, Wnt 3a was administrated intranasally to stimulate
the Wnt signaling pathway while peripheral whisker stimulation was applied as a central specific
rehabilitation treatment after stroke. The combination therapy showed increased expression of
brain-derived neurotrophic factor (BDNF) and vascular endothelial growth factor (VEGF) in the
penumbra region 14 days after stroke. Co-labeling of 5-Bromo-2-deoxyuridine (BrdU) and NeuN
positive cells in the penumbra demonstrated augmented neurogenesis, while increased co-
labeling of BrdU and Collagen IV suggested increased angiogenesis in these mice. Wnt 3a paired
with whisker stimulation also increased local blood flow compared to the saline control. In
addition, the SDF-1 receptor CXCR4 expression increased when Wnt 3a was paired with
peripheral stimulation, suggesting enhanced sensitivity to chemoattractant directed migration that
may promote homing of neuroblasts from the subventricular zone to the infarct site. Cellular
migration was confirmed with positive Doublecortin (DCX) and BrdU co-labeling.

These data support that the combination therapy targeting the Wnt pathway paired with peripheral signals
may be beneficial for long-term tissue repair and functional recovery after ischemic stroke.

iii. Penumbra as a therapeutic target region in stroke

vii. The Adult Brain and Neurogenesis

i. Focal Ischemia in Animals

Figure 5. Increased BDNF expression with combination of Wnt 3a and whisker stimulation.

Figure 7B. Wnt 3a+Stimulation has increased CXCR4 expression compared to Wnt 3a and saline groups but not stimulation only group.

Figure 8. Increased expression of VEGF when stimulation is paired with Wnt 3a. 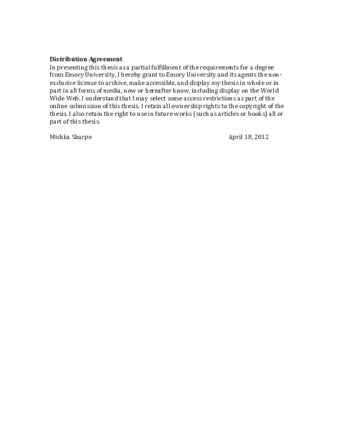