Rationale: Metabolomic analysis is a novel approach in critical illness providing rapid analysis of metabolites from various biological materials, such as plasma and bronchoalveolar lavage fluid (BALF), with minimal sample preparation. This study tested if metabolomics could discriminate sepsis patients according to development of ARDS and mortality.
Methods: Prospective cohort of adult ICU patients at Grady Memorial Hospital meeting the ACCP/SCCM definition of severe sepsis or septic shock. Following informed consent, each subject underwent blood sampling and bronchoscopy with BAL. BALF and plasma were analyzed on a LCMS metabolomics platform using C18 chromatography and high-resolution mass spectrometry and analyzed using LIMMA to identify differentially expressed metabolites (DEMs) after adjusting for false discovery rate (FDR). Classification accuracies were evaluated using 10-fold cross-validation (CV) using support vector machine.
Results: Metabolomic analysis was performed on 79 BALF and plasma samples, 42 had ARDS. The mean age of the cohort was 53.9 years, 59 % male, 68% black. The overall mortality for the cohort was 48%. There was no mortality difference between ARDS and non-ARDS patients (42.9% vs. 54.1%, p=0.32). BALF FDR analysis between survivors and non-survivors of sepsis revealed 37 DEMs with 85.9% 10-fold CV classification accuracy. Top 500 metabolites from the network analysis were found to be significantly enriched in the lipid and drug metabolism, and aminoacid biosynthesis pathways. BALF analysis between ARDS and non-ARDS patients showed 35 DEMs with 92.1% CV accuracy, with pathways for aminoacid and drug metabolism, significantly enriched. Analysis of plasma did not reveal any significant DEMs in regards to development of ARDS or mortality after FDR correction.
Conclusion: While BALF metabolites were able to discriminate between sepsis non-survivors and survivors, and those developing ARDS or not, plasma metabolites could not. Sampling of the lung compartment may be necessary to understand the metabolic changes occurring in ARDS that may be linked to survival. 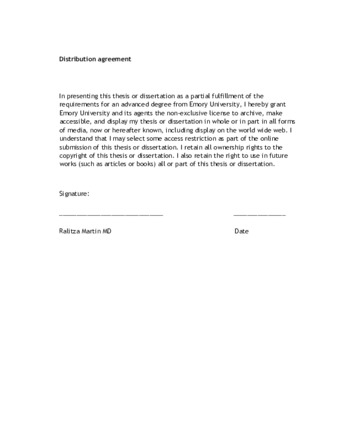