Background: Brazil has the second highest number of new leprosy cases reported annually with the state of Minas Gerais (MG) having pockets of highly endemic leprosy. Transmission remains only partially understood, and in addition to a respiratory route, transmission may also be related to environmental conditions. Potentially viable Mycobacterium leprae has been found in water, soil, and armadillos.

Objective: To investigate the role of the environment on transmission of leprosy, specifically, (1) elevation, (2) normalized difference vegetation index (NDVI), (3) temperature, and (4) precipitation.

Conclusions: The associations between leprosy and environmental predictors, especially higher temperatures, indicate that the role of the environment and geographical conditions need to be considered in the context of disease transmission and viability of M. leprae in the environment, especially in the era of global warming and climate change. 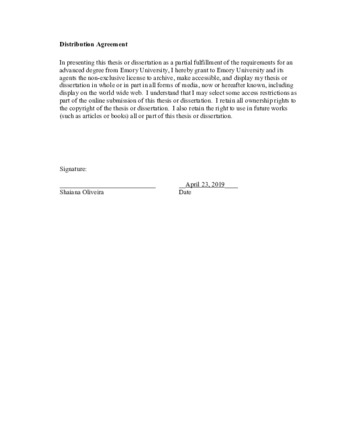