Due to the dynamics involved with antigen and inflammation during chronic viral infections, it is unknown if memory developed against PyV resembles that against latent chronic pathogens. We have found that persistently infected mice maintain a large, stable anti-viral CD8 response, yet these memory cells are short lived upon transfer to naïve mice. Interestingly, new naïve progenitors can be primed de novo, contributing to the memory T cell pool. Therefore, we developed a novel MPyV TCR transgenic system that allows the monitoring of the timing of priming and how this affects the pool of memory T cells. Late MPyV-infection recruited CD8 T cells were stably maintained, possessing improved phenotype, multi-cytokine functionality, and superior recall potential. In contrast, acute-infection recruited cells were deleted over time, and displayed characteristics of exhaustion. This indicates CD8 T cells recruited during persistent MPyV infection contribute significantly to the preservation of functional memory against MPyV.

Table of Contents
Abstract
List of Figures
Chapter I: Introduction 1 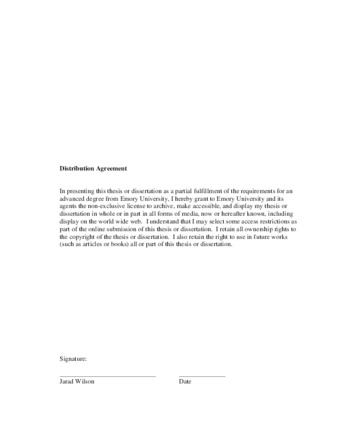