Background: Central America contributed 1.1 of the 4.2 million unsafe abortions that occurred in Latin American in 2008. Honduras is one of the three countries in the region that have complete bans on abortion and has the 2nd highest maternal mortality rate in the region at 100 deaths per 100,000 live births. Little research has been published on reproductive health in Honduras, where 58% of women report their most recent pregnancy as unintended.

Objective: The main objective of this study was to investigate the frequency of unintended pregnancy and abortion among women ages 18-24 present in health clinics in Comayagua, Honduras. We also sought to obtain information surrounding the attitudes towards abortion in specific circumstances among the study participants and how those attitudes fluctuate based on certain demographic characteristics.

Results: Seventy-four percent reported not using any type of contraceptive immediately prior to their last pregnancy and 48% reported that the pregnancy was unintended. Endangerment of the woman's life garnered the most support for acceptability of abortion with 71% responding 'yes' (40%) or 'maybe' (31%). Both women in partnerships (RR=4.31, 95% CI 1.43-13.02) and with higher education levels (RR= 2.21, 95% CI 1.19-4.08) were more likely to be accepting of an abortion when the woman's life was in danger. Women with higher income were more likely to accept abortion in cases of a fetal anomaly (RR=1.71, 95% CI 1.02-2.86).

Discussion: This study is unique in that it is the first of its kind to be conducted in Comayagua and it provides a baseline of attitudes towards abortion in Honduras. The reported number of induced abortions is far lower than expected, however we anticipated both misreporting and underreporting. Given the discordance between the opinions of the participants and the abortion laws in Honduras, the argument can be made that Honduran women in Comayagua may be accepting of a limited liberalizing of the current laws.

2.3 Contraceptive Use and Unintended Pregnancy

2.4 Pregnancy Intentions and Abortion in Honduras

Appendix B. Informed Consent and Survey in Spanish 36 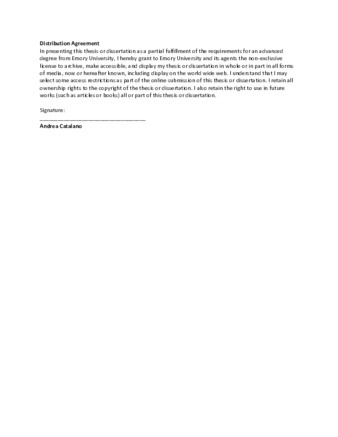