Methods: This was a retrospective cohort study of prevalent dialysis patients treated at one of the three metropolitan Atlanta centers between 2/1/2010 and 10/05/2016. We extracted data on 14 psychosocial factors from the first available (baseline) psychosocial assessment done by social workers at the initial intake of each patient. Readmission was defined as the first admission within 30 days after discharge from the index admission. Index admission was defined as the first admission recorded in the dialysis record for each patient, after a 60-day lead-in period following the first dialysis session. Logistic regression was used to estimate odds ratios for readmission by each psychosocial factor. Adjustment for the potential confounders age, sex, race, duration of ESRD, hypertension, diabetes and atherosclerotic cardiovascular disease was performed.

Results: Among 494 patients, 17.6% of patients experienced a 30-day readmission. There was a ~2-fold increase in risk of 30-day readmission among patients who reported difficulty in completing dialysis sessions (OR: 1.81, CI: 1.02-3.23), adherence with dietary restrictions (OR: 2.14, CI: 1.24-3.71), and taking medications (OR: 1.94, CI: 1.03-3.67), compared to those who reported ease in these self-management activities, after adjustment. Other psychosocial issues, including depression or anxiety at the time of assessment, substance abuse, living in nursing/assisted living facilities, living alone, lack of daily support and reported difficulty with fluid restriction were associated with higher risk of readmission but the associations were not statistically significant.

Conclusion: We found that dialysis patients' psychosocial issues, particularly reported difficulty with adherence, were associated with higher risk of 30-day readmission. This study adds to the body of knowledge on associations of psychosocial factors with 30-day readmissions. Addressing some of these factors through targeted interventions could potentially reduce readmission rates in the dialysis population. 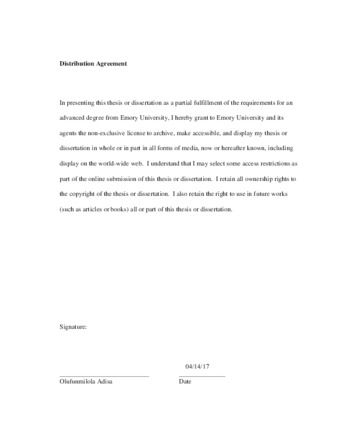