Correlation of Syndromic Surveillance of Gastrointestinal Illnesses with Laboratory-confirmed Notifiable Enteric Disease, by Time and Place, State of Georgia, 2015 - 2016

Background: The Georgia Department of Public Health (DPH) has used syndromic surveillance (SS) since 2004 as part of the public health protection activities for the G8 Summit in Sea Island, GA to identify events that may threaten the health of residents. A common problem in creating interoperable, analogous SS is the lack of standardization of syndrome definitions. This is as an area for further research to strengthen syndromic data collection and studies.

Methods: This analysis examined data from GI-related (shigellosis, salmonellosis, campylobacteriosis, and E. coli) SS and notifiable diseases from 2015 - 2016 in six counties in Georgia. The notifiable disease data were classified as enteric. Data analyses consisted of two methods: Spearman correlations to assess the relationship between syndromic and enteric (notifiable) disease counts by season and creation of figures showing syndromic and enteric counts varied by event, county, and time.

Conclusions/Implications: To better understand the baseline counts of syndromic data by event, future studies should increase number of years used in the study. Summing counts over 3-4 years instead of two years could help establish a more accurate baseline from which to observe aberrations of counts from the baseline. Moving forward, DPH could conduct analyses like those done in this paper for all syndromes to assess the competency of Georgia's SS program.

SS Programs in the United States 3

SS Research in the United States 5 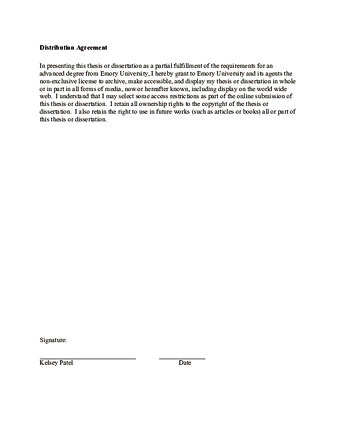