The ability to interpret signal strength and initiate a suitable response is an important feature of T cells. Distinct perception of antigen potency is critical for instructing T cell fate and thus the overall effector response to pathogens. This dissertation work investigates the mechanisms behind T cell responsiveness to antigen and how sensitivity of T cell perception of antigen impacts T cell outcome. The first part of this work is focused on investigating the T cell response to an LCMV viral escape mutant epitope with diminished affinity for MHC but unchanged affinity for TCR. Rather than immunological ignorance, T cells can engage the mutant epitope and initiate a proliferative response that is prematurely curtailed. This response is characterized by deficient IL-2 and IFNγ production, increased apoptosis and an abrogated glycolytic response. Despite high TCR affinity for the variant epitope, levels of interferon regulatory factor-4 (IRF4) are not sustained in response to the variant indicating differences in perceived TCR signal strength. This study revealed a unique mechanism by which pathogens can escape immune surveillance by diminishing TCR signal strength and abrogating the antiviral response. The second part of this work is focused on elucidating the role of the tyrosine phosphatase, Src homology region 2 domain-containing phosphatase-1 (SHP-1) in the anti-viral response to LCMV. As SHP-1 plays a central role in negatively regulating TCR activation, we hypothesized that removal of SHP-1 would enhance T cell responsiveness to the low potency LCMV 35A epitope. However, we found that SHP-1 deficiency did not lead to a significant increase in the tetramer specific response to the viral variant nor any other dominant epitopes in the LCMV Db restricted response. We did not observe any change in the IFNg or granzyme B effector response in our SHP-1 deficient model. Our results demonstrated that removal of a single negative regulator was insufficient to restore optimal T cell responsiveness to the viral variant 35A.

Figure 2.2- Recognition of 35A induces activation and proliferation of P14 CD8+ T cells without accumulation. 32

Figure 2.3 - 35A Stimulation results in reduced viability in responding cells. 33

Figure 2.4 - CD25 expression, IL-2, and IFNγ are decreased after 35A stimulation despite equivalent early rounds of division. 34

Chapter 3: SHP-1 deficiency does not restore the CD8+ T cell response to LCMV viral variant 35A. 42

Figure 3.2 - SHP-1 deficiency does not enhance the monoclonal P14 response to viral variant 35A. 52

Figure 3.3 - SHP-1 deficiency does not enhance the polyclonal response to viral variant 35A. 53

Figure 3.4 - SHP-1 deficiency does not change the number of cells expanded at day 8 Clone 13 post infection. 54

Figure 3.5 - SHP-1 deficiency does not significantly change numbers of IFNγ + or Granzyme B+ cells. 55 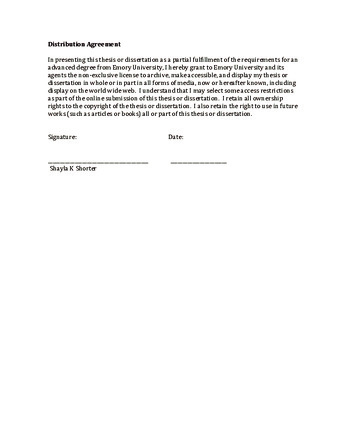