Pathogenic HIV/SIV infections are characterized by severe CD4+ T cell depletion, hyperimmune activation and damage to gastrointestinal tract resulting in immune dysregulation. Understanding the early events at the site of virus exposure are critical to determine immune correlates for virus control and disease progression. CD4+ regulatory cells (Tregs) may influence viral control and disease progression by suppressing anti-viral immunity. However, these cells are infected and killed very early following SIV infection. Here, we demonstrate that pathogenic SIV infections utilize a novel immunosuppressive mechanism wherein they induce rapid expansion of CD8+Tregs with suppressive capacity in colorectal tissue, one of the preferential sites of virus replication. The expansion of CD8 Tregs was not seen in non-pathogenic SIV infection of sooty mangabeys suggesting that these cells may be deleterious to the host and contribute to faster disease progression.

IL-17 is a pro-inflammatory cytokine that is important for protection against extracellular bacteria in the gut and maintenance of gut permeability. IL-17 producing CD4 T cells (Th17) have been well characterized and are depleted very early following SIV infection. It is increasingly becoming clear that a subset of CD8 T cells in humans and mice secrete IL-17 (Tc17), and the role of these cells is yet to be characterized for any infectious disease including HIV/SIV. Here we demonstrate that, in contrast to Th17 cells, the Tc17 cells are not depleted during the acute phase of infection, however are depleted during the end stage disease. We also demonstrate that Tc17 cells are not depleted in SIV-infected sooty mangabeys. These results suggest that Tc17 cells may compensate for the loss of Th17 cells during the acute and early chronic phases of pathogenic SIV infection and may play a role in prolonging disease progression.

Regulatory T cells during the course of HIV/SIV infections 20

Legends to the figures 59

Legends to the figures 91

(listed in order of appearance)

Figure 2.3 Expansion of CD8+ Tregs in various tissues of normal and SIV-

Figure 2.7 Relationship between CD8+ Tregs and CD4+ Tregs with viral load in

SIV-infected macaques, and effect of ART on regulatory T cells 70

Figure 4.2 Timeline of events during the course of SIV infection 105

(listed in order of appearance) 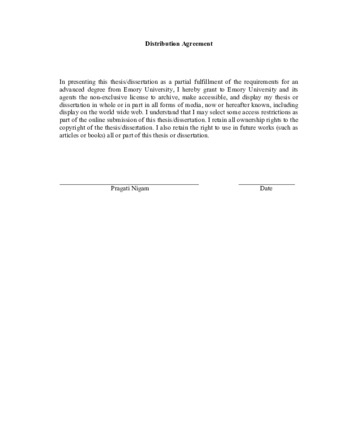