The social groups of most primates consist of individuals of different ages, sexes, ranks and relatedness. This complexity requires that group members recognize and remember the individuals within ones own group. Furthermore, it is necessary to distinguish these individuals from those outside the group as outsiders pose a threat to a group's food and mating resources. Humans typically rely on faces as one way to recognize individuals, allowing us to distinguish between familiar and unfamiliar individuals, as well as group individuals into other categories, such as friend, family, stranger, male or female, young or old. A previous study in our laboratory demonstrated that capuchin monkeys ( Cebus apella), a New World primate species, could discriminate faces of conspecifics using an oddity task (Pokorny & de Waal, in press). In the current study, we examined capuchins' ability to categorize the faces of conspecifics as belonging to the in-group or out-group, relative to the subject, using the oddity paradigm. Follow-up tests ruled out alternative explanations for how subjects could solve the task, primarily addressing possible color cues in the images. Subjects successfully transferred to novel sets of images, suggesting that they used knowledge of familiar individuals depicted in the images to solve the task of selecting either in-group or out-group individuals. We also examined whether subjects were using an oddity concept to perform the task or whether they were using rules, such as: 1) select the in-group member, 2) select the out-group member. Findings reveal that subjects are likely doing the latter and not applying the oddity concept to the dimension of group membership. Overall, this study provides supporting evidence that nonhuman primates can recognize conspecifics in two-dimensional images and differentiate in-group from out-group members.

Knowledge of familiar and unfamiliar conspecifics 4

Characteristics of the oddity paradigm 15

Alternative explanations for the categorization performance of capuchin faces 18

a) Analysis of color or luminance differences 47

b) Testing with grayscale images 52

Specific predictions for before and after mirror exposure 69 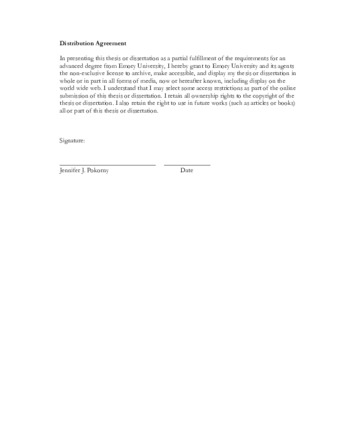