Methods
Cross-sectional data on US Navy recruits tested with TST and QFT-GIT is
assessed through secondary analyses using univariate and multivariate methods.

Conclusions
The specificity of QFT-GIT was high and similar to TST at either cutoff.
Test discordance observed in recruits with increased risk may be due to lower
TST specificity, lower QFT-GIT sensitivity, or both. Negative QFT-GIT results
for recruits born in countries with high-TB prevalence and whose TST is > 15mm
suggest that QFT-GIT may be less sensitive than TST. Additional studies are
needed to determine the risk of developing TB when TST and QFT -GIT results
are discordant. 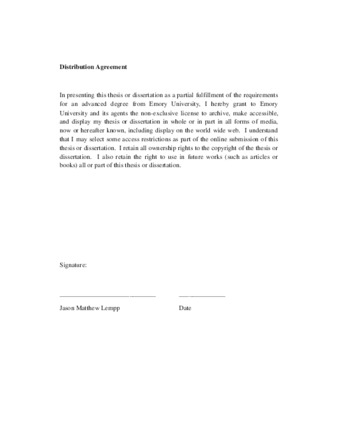