This thesis is a study on messianic politics in modern liberal democracy. The first half of the

democracy through “the state of exception (Ausnahmezustand).” The messianism is not

sovereignty generated by state of exception. The second half of the work discusses merit and

as an imaginative power of political and legal system, it has a danger of causing backslide of

democracy. In the last two chapters, the author argues that political messianism in

democracy should be dealt with cautiously in a manner not to destroy the public sphere.

3. The Messianic State of Exception

5. Preserving Hope for the Messiah 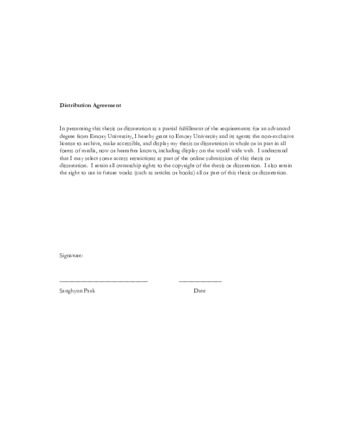