Classic Galactosemia (CG) is an autosomal recessive metabolic disorder that results from impaired metabolism of galactose due to profound deficiency of the enzyme galactose-1-phosphate uridylyltransferase (GALT). After exposure to milk (which contains high levels of galactose), acute symptoms appear and intensify rapidly. Early identification by Newborn Screening and dietary restriction of galactose minimizes acute outcomes of the disease. However, long-term outcomes remain an enormous burden for CG patients. At this time, there is no known intervention to prevent or reverse long-term effects of CG, largely due to the fact that the underlying pathophysiology of long-term outcomes in CG remains unknown. It has been identified that GALT-null Drosophila exhibit galactose sensitivity as larvae. Previous studies have also shown that oxidative stress likely plays a role in galactosemia and that two antioxidants, Vitamin C and α-mangostin, increase survival of galactose-exposed GALT−/− Drosophila larvae. Prior studies also suggest mitochondrial fuction may be impaired in GALT definciency. As an attempt to alleviate the symptoms associated with CG, we have directly tested a set of nine food additives predicted to counter mitochondrial deficiency. We have done this by using a Drosophila melanogaster model and have identified a number of pharmacological modifiers, a “mito-cocktail,” that may affect outcomes of GALT−/− Drosophila. The mito-cocktail includes: alpha lipoic acid (ALA), carnitine, cobalamin, folic acid, nicotinamide, pyridoxine, riboflavin, thiamine, and coenzyme Q10. Previous data from our lab have showed that addition of the full “mito-cocktail” to dex + gal fly food partially rescued the survival of GALT −/− larvae to pupation and produced an increase in the survival rates of mutant larvae to adulthood. We confirmed this finding and also found that a specific subset of the “mito-cocktail” components consisting of ALA, cobalamin, folic acid, pyridoxine, and thiamine improved acute outcomes on its own. Further, we found that cobalamin alone improved acute outcomes.  The effect of the “mito-cocktail” on long-term outcomes remains unknown. 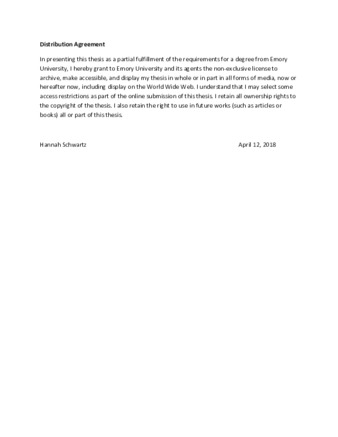