Since the introduction of Highly Active Antiretroviral Therapy (HAART) as a treatment for Human Immunodeficiency Virus (HIV), the number of non-Acquired Immune Deficiency Syndrome (AIDS) defining cancers (NADCs) has increased in the HIV community. NADCs have an increased prevalence in the HIV-positive population compared to their HIV-negative counterparts and account for the majority of the mortality burden in HIV infected people. This study aims to discover if route of transmission of HIV is an independent risk factor for NADCs or merely a proxy measure for other closely associated risk factors. This study is a secondary analysis of a prospective cohort study using data from the HIV Atlanta Veterans Administration Cohort Study (HAVACS). The association between HIV transmission route and risk of NADC development was assessed using logistic and polytomous logistic regression. Models were also created for predicting NADC occurrence based on viral, immunologic, and life-style risk factors. The odds of having acquired HIV through male/male sexual (MSM) transmission in the HIV-positive veterans who have a NADC is 1.31 times the odds of having acquired HIV through heterosexual transmission in the HIV-positive HAVACS veterans, with a 95% confidence interval of (0.74, 2.30). The odds of having acquired HIV through intravenous drug use (IDU) in HIV-positive patients who developed any NADC is 1.00 times the odds of having acquired HIV through heterosexual transmission in HIV-positive veterans, with a 95% confidence interval of (0.51, 1.93). Predictive analyses produced c-statistics of 0.77 to 0.89 and showed that viremia, immunosuppression, oncogenic viral co-infections, high risk lifestyle factors, and route of HIV transmission are strong predictors of NADCs in HIV positive veterans. Though no significant associations were found due to sample size limitations, MSM route of HIV transmission appears to pose an increased risk of NADC development. Further studies should be done to validate this association. 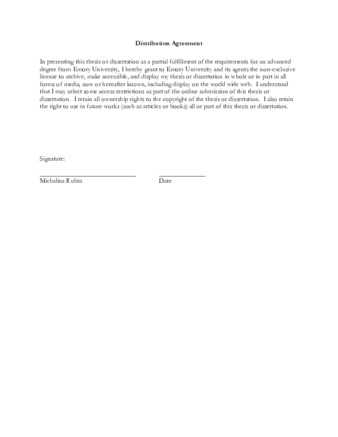