Background: The effect of hormonal contraceptive methods (oral contraceptive pills (OCPs), implants, injectables) on HIV transmission risk from HIV-positive women to HIV-negative male partners has long been debated and is a critical public health issue, especially in areas with high HIV prevalence. Given the uncertainty of current literature, stakeholders and decision-makers require further evidence to make recommendations on contraceptive use among HIV-affected women.

Methods: HIV-discordant couples in Zambia were followed longitudinally from 1994-2012. Only couples where the woman was HIV-positive and the man was HIV-negative (M-F+) at baseline were considered in this study. Baseline and time-varying measures on demographics, behavioral, and clinical risk factors for HIV were collected at 3-month intervals. A multivariate Cox model was used to evaluate the association between hormonal contraception and time to HIV transmission from HIV+ women to HIV- male partners among couples where HIV infection was determined to be genetically linked.

Results: Out of 1,656 sero-discordant M-F+ couples that were considered in this study, 171 couples experienced genetically linked HIV transmission form the woman to man during the study period. Neither OCPs (aHR 0.92; 95% CI 0.55 - 1.55) nor implants (aHR 0.88; 95% CI 0.34 - 2.29) nor injectables (aHR 0.62; 95% CI 0.33 - 1.15) was found to be significantly associated with time to HIV infection when compared to non-hormonal methods (intrauterine device, condoms, permanent methods or no contraceptive method). These results are controlled for man's age, viral load of HIV-positive woman, male circumcision status, pregnancy status, and measures for unprotected sex (self-report, sperm present on wet prep, genital inflammation in either partner, genital ulceration among men).

Conclusion: Hormonal contraception usage among HIV-positive women does not appear to significantly increase the risk of HIV transmission to male partners among sero-discordant Zambian couples. However, the body of literature surrounding this issue remains relatively small and further research must be conducted to fully support evidence-based policy recommendations on contraceptive usage among HIV-positive women. 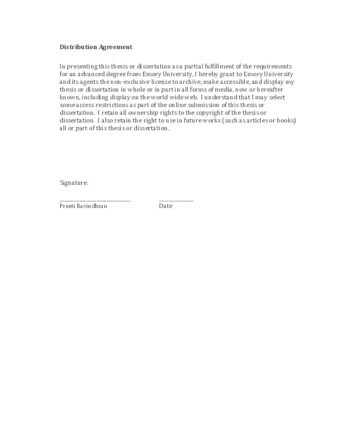