While numerous writers rose to the defense of divine right, Sir Robert Filmer (1588-1653) provided its strongest defense, the Patriarcha. This work scarcely makes a new argument or proposes a unique theory. Instead, it contains a catalogue of earlier works and theories manipulated and synthesized into a work of royalist propaganda. Its strength lies in its content as well as its construction. The marshalled sources provided fellow royalists a well of arguments to draw upon for their own works. The synthesis of others' arguments created what appeared at first to be a digestible work of bonafide political theory; anti-royalist opponents found untying the synthesis troublesome and deadly, costing one of their leaders his life. It is this dual strength that gave the Patriarcha, a work of mere propaganda, staying power and Filmer great influence well after his death. This thesis will explain Filmer's role in the events of seventeenth-century England that left a king without a head and a dynasty without a throne. In doing so, this thesis will contextualize Filmer as product of his family, his station, and his times. It will also engage in an ongoing debate about the uniqueness, purpose, and character of the Patriarcha. To do so, it will lay bare Filmer's rhetorical strategy, disingenuous use of source material, and creative construction used to write the Patriarcha. Finally, it will look at how the Patriarcha was received by its intellectual allies and contested and ultimately defeated by its intellectual opponents.

Chapter One: Sir Robert Filmer in Context: His Theory, His Life, and His Times (4)

Chapter Two: The Patriarcha in Context: A Work of Propaganda (28) 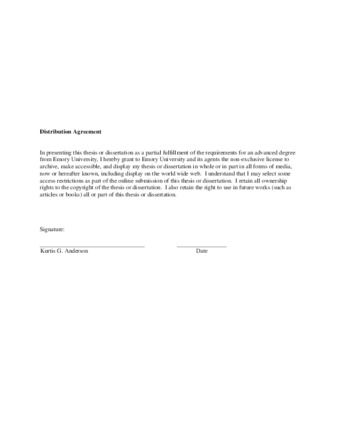