Background: Recent research suggests that intimate partner violence (IPV) may increase sexual risk for HIV among MSM. However, little research has examined how experiences of minority stress, particularly homophobia and racism and including IPV, are associated with sexual risk-taking among MSM.

Objective: To examine the relationships between intimate partner violence, homophobia, racism, and sexual risk-taking among a population of self-identified gay and bisexual men in the U.S.

Conclusions/Implications: The high prevalences of IPV and UAI among MSM reported here suggest critical need for MSM-specific IPV. IPV screening should be incorporated into routine HIV/STI counseling and testing. The associations identified between racism, homophobia and both IPV and UAI point to the need for prevention messages to address the social, cultural, and attitudinal contexts in which MSM take sexual risks. 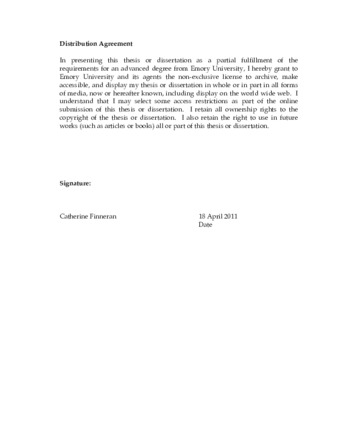