Background: Tuberculosis is an airborne, infectious disease and was the world's leading infectious disease killer in 2016. In the United States, the proportion of tuberculosis cases among the foreign-born population has increased and now accounts for over 60% of the national TB Cases (16,18, 29, 40). It is well known that HIV infection is the primary risk factor for acquiring or progressing to active TB. This study sought to investigate and quantify risk factors in relation to time until TB diagnosis in the foreign-born population among those who are HIV-TB coinfected and those with TB disease alone.

Methods: This analysis used data obtained from the National Tuberculosis Surveillance System (NTSS) from 2005-2015 provided by the Centers for Disease Control and Prevention (CDC). Analysis was restricted to foreign-born individuals, defined as a person not born within the United States or to a parent who was a U.S. citizen and included 46,633 observations. A multivariate analysis was conducted using a Cox Proportional Hazards Model to assess the relationship between time until diagnosis and HIV infection status on the overall foreign-born population and stratified by global region of origin.

Conclusions: The findings from this analysis suggest that HIV does not significantly alter the probability of TB diagnosis in the foreign-born population. Future efforts should concentrate on domestic testing and treatment for LTBI in immigrants and refugees from Southeast Asia and Eastern Mediterranean regions. 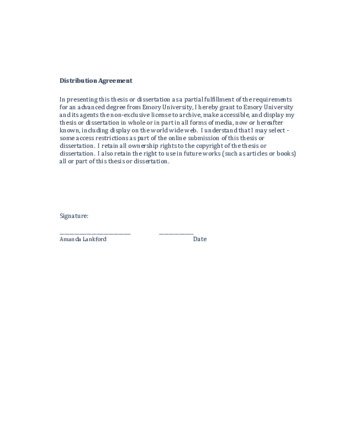