Abstract
Engendering Regions in Contemporary Novels of Appalachia and the U.S. Southwest
"Engendering Regions" offers a series of literary analyses of 20th/21st-Century American Literature that trace the development of women's individual and communal identities in the U.S., focusing on representations of Appalachia and the Southwest in contemporary novels. Regionalism has been crucial to the study of American Literature as a field, but
feminist theoretical approaches to region have been neglected. Addressing this gap, my project explores how women protagonists created by Ann Pancake, Toni Morrison, Ana Castillo, Joan Didion, Ann Patchett, and Barbara Kingsolver problematize long dominant
distinctions between essentialism and social construction by accepting while challenging both. Juxtaposing regions as sites of origin and relocation, I show how these novelists blur essentialist-constructionist theoretical boundaries by portraying representations of
region as simultaneously homogenous and heterogeneous spaces.
Chapter One theorizes in detail concepts of region, gender, intersectionality, performativity, identity, and community. Before exploring the mobility of region and gender between Appalachia and the Southwest, Chapters Two and
Three highlight ways in which regionally gendered identities take shape in characters' regions of origin. Chapter Two pairs Pancake's Strange as This Weather Has Been and Morrison's Sula because in both novels weather metaphors and the implementation of
weather as a prominent plot device guide readers to (re)consider how region, gender, and various vectors of identity intersect within Appalachian communities. Comparing Castillo's So Far from God with Didion's Play It as It Lays, Chapter Three examines
how regionally gendered identities are influenced by Southwestern topography and climate and focuses on the roles spirituality and race play. The fourth chapter couples Patchett's The Patron Saint of Liars and Kingsolver's The Bean Trees to explore how
regionally gendered identities, as inflected by race and class, migrate between the Southwest and Appalachia. Patron and Bean provide a spectrum of women's situations in new regional communities, ranging from feeling like a foreigner to feeling a sense of
belonging. In tracing how these narratives demystify standing stereotypes, this study encourages readers to reconsider and redress systems of privilege and oppression based on location and gender.

Chapter 2
"You Don't Need a Weatherman" in Appalachia:
Region and Gender in Strange as This Weather Has Been and Sula 39

Chapter 3
How the Southwest Winds Blow:
Region and Gender in So Far from God and Play It as It Lays 82

Chapter 4
"The Distance between California and Kentucky":
Migrating Region and Gender in The Patron Saint of Liars and
The Bean Trees 123 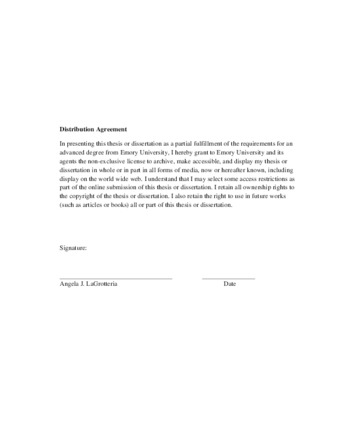