Abstract
Despite their high prevalence and well-documented impact on quality of life, the
gastrointestinal (GI) features of Parkinson's Disease (PD) remain scarcely investigated,
poorly understood and without effective treatments. Though once thought to be a late
manifestation of the disease, emerging pathological data has implicated the enteric
nervous system (ENS) as one of the earliest anatomic sites to manifest Parkinson's
disease histopathology, and recent clinical data has suggested that GI symptoms such as
constipation can manifest very early in the disease course, sometimes occurring years
prior to the onset of motor features. These findings have led to the controversial
hypothesis that the PD pathological process begins in the ENS and subsequently spreads
to involve the central nervous system, at which time the classic motor features develop.
Very few studies have explored the relationship between GI and motor symptoms in PD.
Therefore, this study was designed to help clarify this relationship as well as to estimate
the prevalence of GI symptoms in PD and better characterize them. To accomplish these
aims, a novel scale for quantifying GI symptoms in PD was designed and piloted in 61
PD patients and their spousal controls. Results not only confirm that the prevalence and
severity of GI symptoms are higher in PD than controls, but also that the prevalence and
severity of GI symptoms in PD increase as the motor features of the disease advance.
Results also suggest that PD patients respond poorly to symptomatic GI medications,
underscoring the need for novel therapeutic approaches.

group on LnGIND
Table 3...28
Statistical evaluation of the frequency of individual GI 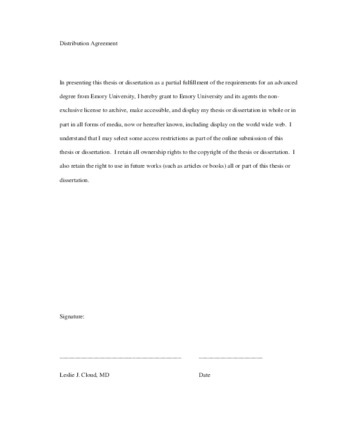