This retrospective cohort study examines whether tuberculin skin test (TST) results were associated with sputum culture conversion among active tuberculosis (TB) patients in Texas. Previous studies have suggested that TB patients with a negative TST are more likely to develop severe TB disease and have an increased risk of death than those with a positive TST. In this analysis, those with a negative TST were considered exposed, and their culture conversion time, as an indicator of TB treatment success, was compared with that among the positive-TST counterparts. If the patient ever had a positive TST result, defined as 5 mm induration or greater, either before or during his first visit to the study site, he was categorized as a positive TST. Culture conversion was defined as three negative consecutive sputum cultures since the patient's first hospital admission. The study population initially consisted of 961 patients. However, only those with a TST result, at least one baseline positive culture, and at least two cultures overall were eligible for inclusion in the analysis. After exclusions due to unknown TST information and baseline negative or only one culture on record, a total of 491 unique individuals remained. Those who did not convert their sputum culture for any reason were censored at the time of most recent follow-up. The Cox Proportional Hazard model was fit to obtain ratio measures and their confidence intervals. In the crude analysis, negative-TST patients converted slower than positive-TST individuals, but this difference was not statistically significant (HR=0.88; 95% CI: 0.61-1.26). There was a significant multiplicative interaction of malnutrition status and TST on culture conversion time. Among malnourished TB patients, the estimated time of conversion in the negative-TST group was slower than the positive-TST group (aHR=0.58; 95% CI: 0.31-1.07). Among those who were adequately nourished, the negative-TST group converted faster than the positive-TST group (aHR=1.39; 95% CI: 0.87-2.22). These ratio measures were adjusted for age, sex, race, acid-fast bacilli (AFB) smear test, and TB treatment. The differences in time to convert from positive to negative between the two skin test groups were not statistically different even after controlling for covariates. 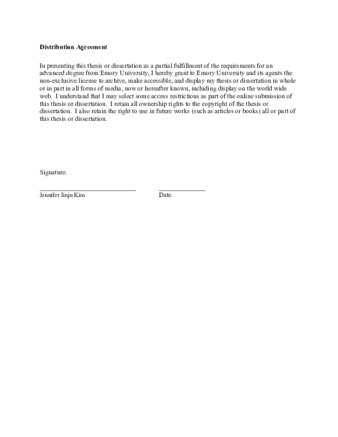