In Homeless Bodies, Homeless Minds: Myth and the American Metropolis, I outline how the American discourse on homelessness arose from Victorian social and political anxieties about the impacts of immigration and urbanization on the middle class, Protestant family. This project focuses on how these anxieties were negotiated by social ministries, activists, and service providers, as well as those commenting on their work-- journalists, sociologists, and finally policymakers. I look at the stories told by these religious activists and ministries--those ways in which they described and diagnosed social problems before they developed institutions to redress these problems--to understand how their modes of portraying urban life shaped subsequent social science and policy. I analyze how religious language and images codified ways to represent these urban problems, and through this process I explore how contemporary American social science, social work, and policy emerge from Victorian cultural and religious attitudes about the family, the city, and social life. 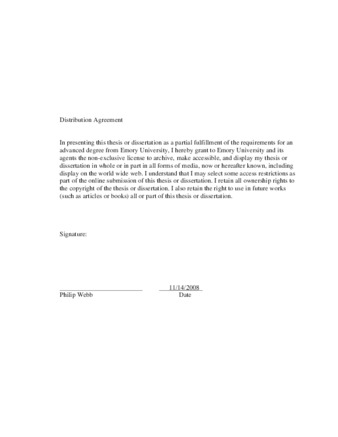