Introduction: Prostate cancer is the most common invasive malignancy of men in the United States. In 2011, 240,890 men were estimated to be diagnosed and 33,720 were estimated to die of this disease. Management and control of prostate cancer is complex. Although no single treatment can be considered the standard of care, it is evident that certain subgroups of men may receive better treatment than others. Rural residents, black men, those with low SES or less access to medical care have a worse prognosis. In this population-based study, we seek to determine patterns of prostate cancer treatment in the state of Georgia.

Methods : Data for men with newly diagnosed prostate cancer within a six year (2004-2009) interval were obtained from the recently expanded, statewide Georgia SEER Registry. Criteria for prostate cancer risk classification were based on the 2010 NCCN categories that incorporate disease stage, grade and the pre-diagnosis level of the prostate specific antigen (PSA). The main treatments of interest were surgery, radiation, or "any treatment" (surgery and/or radiation).

Results : Among 37,667 prostate cancer cases diagnosed in Georgia during the study interval, 37,274 (99%) had sufficient data to be classified into a risk category. 23,935 out of 37,274 men, or 64%, received either radiation or surgery. Due to the strong interactions between risk category and the covariates, no overall effect could be calculated. All models were stratified on age, while some still required further stratification. For example, radiation had additional interactions with marital status and county type. Overall, men with low risk disease were 6- to 11-fold less likely than high risk men to receive any localized prostate-directed treatment, although the magnitude of this association differed significantly by age.

Discussion : Our results clearly demonstrated that risk category plays a critical role in determining which patients receive certain treatments, but the magnitude and direction of the relationship between disease characteristics and therapy receipt varies by age, marital status, race and nature of residential area. The mechanisms by which patient (and perhaps provider) characteristics modify the association with treatment type are not clear, and need to be further explored. 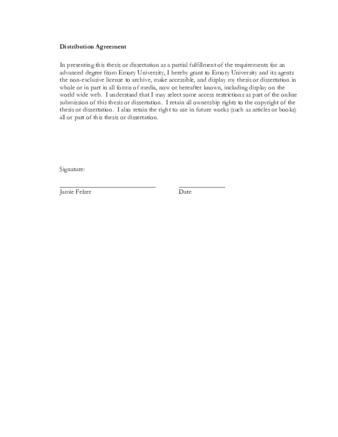