Purpose: This thesis assesses the perceived effects of LTAP’s comprehensive intervention on adolescents living with HIV in eight informal settlements in Nairobi, Kenya, drawing on feedback from participants and other stakeholders of the program.

1. How is the LTAP’s comprehensive intervention package perceived by its key stakeholders (adolescents, caregivers, graduates and staff)?

2. How does a Roman Catholic faith-based organization negotiate teachings in Roman Catholic moral theology regarding contraception/condoms as it seeks to provide HIV prevention and sexual and reproductive health education for adolescent living with HIV?

Results: Perspectives on the LTAP comprehensive program were generally positive. Adolescents reported better medication adherence and reported they had acquired several life skills needed to successfully live and cope with HIV. Caregivers had an appreciation for LTAP’s financial and education support for their adolescents and credited positive change in behavior of their adolescents to LTAP. Graduates ranked the Life Skills portion of the program highly but criticized the ways LTAP transitioned them out of the program. Staff expressed the need for a standardized curriculum to train adolescents on sexual and reproductive health, life skills and economic empowerment. Religious leaders described tension between Roman Catholic teachings and comprehensive HIV prevention models. Condom/contraceptive use and HIV disclosure to sexual partners remain a challenge for adolescents in the LTAP program.

Conclusion: Based on these findings, participants perceive LTAP’s comprehensive approach to treatment and care as valuable to its key stakeholders. However, the transition process of adolescents who graduate the program to adult facilities was identified as the area of the program that needs the most improvement. 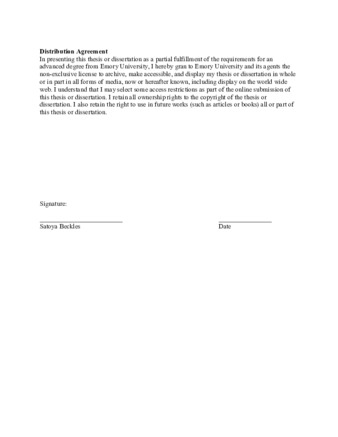