Work occupies a prominent location in contemporary American society, to the point that it functions as a civil religion that may aptly be termed “workism.” This thesis argues that workism has come to pervade American law as well as American culture. As a result, it has shaped public policy in ways that are in inherent tension with human rights.

Workism is rooted in early American Protestant ideas like the Protestant work ethic. As these ideas developed within the American milieu and, in particular, as they became intertwined with capitalism created a framework in which individuals who were idle or poor were considered subhuman. This framework eventually transcended religious boundaries and came to function as a defining normative orientation for secular American society such that work functions as the defining litmus test for full human status.

The consequences this framework begin to become apparent when it is placed into conversation with an alternative conceptual framework: the human rights framework. These two frameworks are contradictory; each situates a different value as the ultimate criterion for human status. Under human rights, simple human existence, and therefore possession of inherent human dignity, entails full human status. Workism, however, requires individuals to earn full human status through work—contradicting the inherent possession of that status entailed by the human rights framework.

Two policy case studies illustrate the consequences of this tension. In one case, the conditioning of government welfare benefits on the meeting of work requirements effectively forces poor individuals to earn the basic goods and protections necessary to live as a human being. Beneficiaries are effectively forced to earn their humanity. In the second case, work is used to justify depriving individuals of their human rights and, by extension, their human dignity and status. In both of these cases, the conditioning of human status on a predicate criterion of work produces significant real-world harms that would not have existed had public policy reflected the human rights framework. These cases demonstrate the effects and consequences of the influence of workism and provide grounds for re-evaluating the role it plays in American society and policy.

I. Workism and Human Rights: An Overview and Intellectual Comparison 3

B. Workism: A Description 4

1. A Moral Orientation Toward Work: The Protestant Work Ethic 4

2. Public Protestantism: The Foundation for a Secular Workism  10

4. The Modern Workism in Action 24

i. A Dignitarian Conception of Human Rights 26

2. Human Rights as a Conceptual Framework 36

1. Conceptual Tension Between the Competing Frameworks 39

2. Tensions in the Real World: The Public Policy Context 41

3. Dignity Through Work as a Failed Reconciliation of these Tensions 43

i. Right to Adequate Food 58 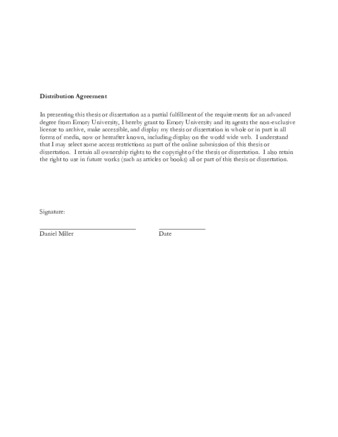