Background : Myeloma is the second most common hematologic malignancy in the United States. Prior population-based studies suggest that the incidence and mortality of black patients is two times higher compared to the whites and others (American Indian/AK Native, Asian/Pacific Islander). While some studies point to underlying biological mechanisms for this observed difference, others suggest the role of individual socioeconomic disparities as the cause. To our knowledge, no studies have analyzed the independent association of county-level contextual variables on myeloma mortality.

Methods : I used Surveillance, Epidemiology and End Results (SEER) data from 18 registries across the United States to examine racial differences in mortality from 1973-2011 for 83,903 myeloma patients. International Classification of Disease for Oncology, 3rd Edition (ICD-O-3) and morphologic (9732/3) codes were used to identify cases. Analysis was done on two levels: individual-level (using race, sex and age of diagnosis) and county-level (high school education, poverty line and unemployment). Crude incidence and mortality rates and regression models were used for analysis.

Results : Blacks were more likely to be diagnosed at a younger age (median age of diagnosis: 66 years), and live in Middle and Low socioeconomic status (SES) counties as compared to whites. These counties were characterized by populations more likely to not have received a high school education, to live below poverty-line and to be unemployed (all p<0.0001). Blacks had higher crude incidence and mortality rates compared to whites. However, after controlling for county-level contextual variables of SES, high-school education, poverty-line and unemployment, blacks had a lower odds of mortality compared to whites (p-value<0.0001). Additionally, regression models revealed increasing mortality with decreasing county SES (p-value<0.001).

Conclusions : Black patients have higher crude mortality rates compared to whites and other myeloma patients. The opposite becomes true after controlling for county-level contextual variables (SES, high-school education, poverty and unemployment); signifying their role as confounders in the causal pathway between race and myeloma mortality. Further population-based studies examining both, the biological variants of this disease in conjunction with race, as well as the socio-contextual factors surrounding these populations are needed, to reduce the racial disparity in myeloma mortality.

Calculation and Presentation of Rates and Ratios...9 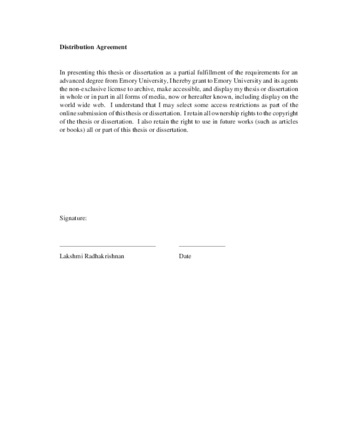