Background : About 65% of new U.S. HIV infections are found in the men who have sex with men (MSM) population. Recent studies suggest that 32-68% of HIV transmission within this population occurs between main partners in a relationship. HIV transmission between non-concordant couples is particularly concerning.

Methods: This study is a secondary data analysis of the 2015 American Men's Internet Survey, a quantitative, cross-sectional online study. Eight hundred and fifty six US MSM in a non-concordant relationship with a main partner were included in the study subsample. Outcome measures were HIV prevention conversations within the past 6 months and CAI within the past 12 months.

Results: Most respondents were early 30's, White, had some college education, did not use non-injection drugs, experienced low levels of stigma, had at least one ACE exposure, had a sexual agreement with their main partner, and did not use technology-based social networking sites.

Conclusions: Findings suggest potentially increased HIV transmission risk within and outside of the dyad. HIV prevention conversations that only include topics such as condom usage, testing, or PrEP/TasP may not mitigate HIV transmission risk. Relationship dynamics, and accompanying conversations, may play a more influential role in CAI decision-making. Adding communication elements including relationship satisfaction, sexual agreements, and commitment may strengthen HIV prevention conversation campaigns.

Bivariate Level Outcomes in Relation to the Literature 48

Implications of Findings and Future Areas of Research and Programs 51 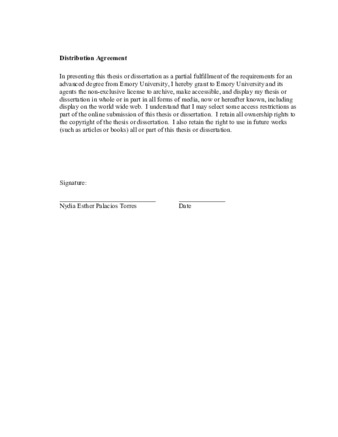