Background: Botswana, a country in which one in four adults is living with Human Immunodeficiency Virus (HIV), is ranked among those most affected by the epidemic. Despite the high prevalence, however, there has been limited information describing HIV among key populations, including men who have sex with men (MSM).

Objective: The purpose of this study was to examine the prevalence and risk factors associated with having a positive HIV test result among MSM seeking voluntary counseling and testing (VCT) at one of Botswana's 16 Tebelopele centers.

Methods: Information was collected on clients visiting one of Botswana's Tebelopele centers from 2010 through 2012. Chi-square analyses were conducted to determine if there was a difference in the risk factors associated with men assumed to be MSM compared to those identifying as heterosexual. Logistic regression was conducted to examine the association between sexual orientation and having a positive HIV test result, after controlling for confounding variables. Factors associated with being HIV positive were compared across Gaborone, Francistown, and Kasane.

Results: Of the 40,733 males included in this analysis, 2,203 identified as homosexual or bi-sexual. Of these, 13.3% had a positive HIV test result, compared to 13.1% of males who identified as heterosexual. Client's age, highest level of education received, the type of site at which testing occurred, reported condom use, and circumcision status were all found to be significant predictors of testing HIV positive. In the multivariate analysis, sexual orientation was not found to be a significant predictor of having a positive HIV test result (aOR=1.06, 95% CI: 0.91, 1.23). Heterosexual males were more likely to have had 2 or more sexual partners in the previous 12 months compared to homosexual or bi-sexual males, but were also more likely to report always using condoms.

Conclusions: Although our analysis did not find a significant difference in HIV prevalence among men assumed to be MSM, compared to heterosexual men, differences in behaviors associated with HIV across the two groups were significantly different. These behaviors, such as reported condom use, are important issues to target in the prevention of HIV among all males. 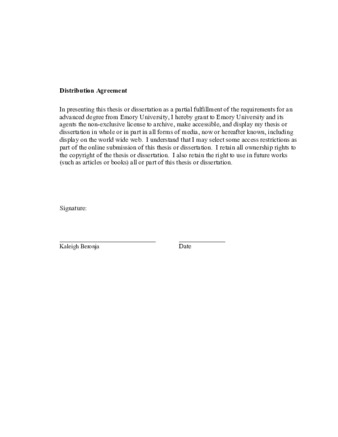