Introduction: The interferon gamma release assays (IGRAs) and tuberculin skin test (TST) are used to diagnose latent tuberculosis (TB) infection and support a diagnosis of active TB. We previously demonstrated that a negative TST in active TB is associated with disseminated disease and death. It is unknown whether the same associations exist for IGRAs and so we sought to determine the association between IGRA results and site of disease or death among persons with active TB disease.

Methods: We analyzed IGRA and TST results for all persons with culture-confirmed TB reported to the US National Tuberculosis Surveillance System from 2010-2014. We used logistic regression to calculate the association between IGRA or TST results and site of disease or death.

Conclusions: Despite perceived equivalence in clinical practice, IGRA and TST results have different associations with TB site of disease yet similar associations with risk of death. Furthermore, an indeterminate IGRA result in a person with active TB disease is not an unimportant result, and rather carries greater odds of disseminated disease and death. Prospective study may improve our understanding of the underlying mechanisms by which the TST and IGRA are associated with disease localization and death.

Table 1. Comparison of culture-confirmed TB cases reported in the United States from 2010 through 2014 by availability of IGRA and/or TST results.

Table 4. Multinomial associations between site of disease and TST result and IGRA result.

Figure 1. Flow diagram for selection of United States TB cases reported to the CDC during 2010 through 2014 for inclusion in the analysis.

Figure 2. Association between IGRA result, TST result, and (A) site of disease, (B) death at the time of diagnosis, and (C) death after initiation of TB treatment.

Figure 3. Kaplan-Meier survival curves for patients starting TB treatment by (A) TST or (B) IGRA result. 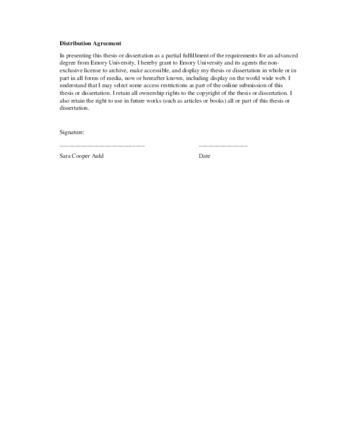