Background: Colorectal Cancer (CC) has grown exponentially, particularly in the Kingdom of Saudi Arabia (KSA), to become common among women and men. Surviving CC has become challenging in KSA due to religious and educational reasons, one of which is that screening is not understood and accepted well as a preventive measure. The objective of this study is to assess the survival and mortality rates of CC in KSA during the period 2011 – 2015, especially gender and age-specific survival rates, plus geographic distribution and magnitude.

Methods: Reported CC cases between 2011 and 2015 were analyzed from the Saudi Cancer Registry. Descriptive analyses summarized distributions by gender and Kaplan-Meier curves were generated using SPSS that described survival characteristics. Kaplan-Meier graphs were generated to illustrate differences between stage, location, gender, age, and geographic region. Cox regression was used to identify any relationships between survival time and socio-demographic and pathological factors among reported cases of CC.

Results: The most-affected age group by CC was 45 – 75 year old (69.8% of reported cases).There were significant differences in the status and  cancer location of reported cases by age and class. There was a greatest risk of death among those  <30 years of age. We found no association between geographic region and survival, but there was a significant relationship between stage of CC and survival time. Notably, the death hazard for a reported female case was 1.07 times that of a male.

Conclusions:CC is one of the most prevalent cancers globally and in KSA. Understanding the survival and mortality indices can influence healthcare policies of screening, diagnosis, and treatment. This study showed that both the young and old are at risk of developing CC. CC has a high hazard ratio and low survival rate. We recommend a change of policy for intensifying the screening of CC among both young and older adults. Risk stratification should be emphasized to identify those with heredity and familial risk of CC. 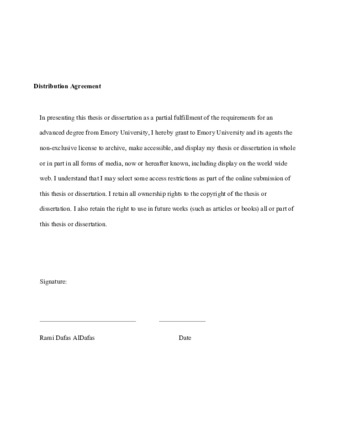