Vesicular packaging of dopamine has two important roles in the neuron: 1) compartmentalization of dopamine to facilitate rapid neurotransmission, and 2) sequestration of dopamine and other toxicants from the cytosol. Impaired vesicular function in dopamine neurons has been shown to lead to dopaminergic degeneration, and is increasingly implicated in the pathogenesis of Parkinson's disease (PD). Identifying novel modulators of dopamine vesicle function is of utmost importance, as they represent novel pharmaceutical targets for the treatment of PD. The synaptic vesicle glycoprotein 2C (SV2C) is one such possibility; it is a vesicular protein enriched in dopaminergic brain regions, particularly the nigrostriatal pathway. Its genotype has also been shown to modulate the protective effect of cigarette smoking against PD. SV2C's function is unknown, although there is evidence to suggest that it plays a role in facilitating vesicular function with its heavily glycosylated intraluminal loop. We show here that in human PD striatum, SV2C expression is strikingly disrupted. We further shed light on to a possible function of SV2C in vesicular dopamine uptake. We show that introduction of SV2C expression in-vitro increases vesicular dopamine uptake, while genetic loss of SV2C in mice tends to decrease this. To investigate the mechanism of how SV2C may facilitate vesicular dopamine uptake, we focused on the abundant N-linked glycosylations of the large intraluminal loop of SV2C that have been proposed to adsorb intravesicular transmitters. We show that while no individual N-glycan at N480, N484, N534, or N565 is required for proper targeting of SV2C to the vesicle, each one is indispensable for SV2C to facilitate dopamine vesicular uptake. Taken together, our findings implicate SV2C's involvement in PD pathogenesis and provide convincing evidence for SV2C as a novel target for modulating dopamine vesicular function.

SV2C localization in striatum and midbrain 11

Colocalization of TH and SV2C in midbrain 12 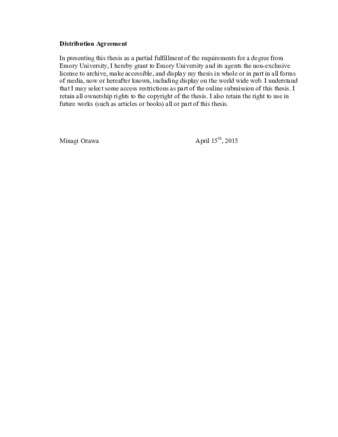