Background: Genital human papillomavirus (HPV) is the most common sexually transmitted infection. Even though vaccines are recommended for adolescents, coverage rates in the U.S. are much lower than other developed countries. Low rates in the U.S. demonstrate a need to focus on effective catch-up vaccination strategies for 13 to 26 year-olds. When teens enter college, many move away from their parents/guardians who may have had roles in influencing their health care decisions. Determining which modifiable or influencing factors lead some young adults to get vaccinated while others do not is a sizable gap in current literature. We sought to identify influencing factors regarding HPV vaccine decision making among 18 to 26 year old college students. Identifying when this population begins to take control of their own decision making and to the extent to which they rely on others to influence these decisions is crucial for effective public health interventions.

Methods: This cross-sectional study utilized an HPV Vaccine and Decision Making Behaviors Survey that was distributed to a sample of male and female students at two universities. We targeted introductory level courses to investigate the continuum of decision making practices from adolescents to young adults.

Results: A total of 527 students participated (response proportion = 93.1%). Overall, 54.5% of participants received the HPV vaccine; most recipients (92.3%) reported that someone encouraged them. Encouraging conversations with doctors and/or parents/guardians were identified as one of the most influential factors to increase vaccine uptake. Campaigns about cancer prevention were viewed as more influential than those that focus on preventing genital warts. Approximately one-third of both men and women indicated they didn't know where to get the HPV vaccine. Women were more likely to report that their parents would not let them get the HPV vaccine compared to men (26.7% vs. 2.3%). The majority of students (77.2%) indicated their parents were sometimes, equally, or mostly involved in making decisions about receiving vaccines (other than flu).

Conclusions: Student's decision making is greatly influenced by their parents, therefore, interventions for this population should work to increase students' control over decision making while also addressing parental concerns.

Barriers to initiation and series completion 8 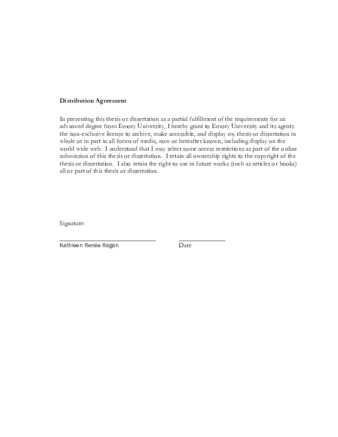