Relationship between methylation level at specific CpG and chemotherapy status 25

The temporal changes of methylation levels at different CpG sites 31

2. The Relation between Comparatively Lower Methylation Level and Relevant Factors 39

b. Inflammation Level and CRF 40

3. Methylation Changes in Individuals over Time 40 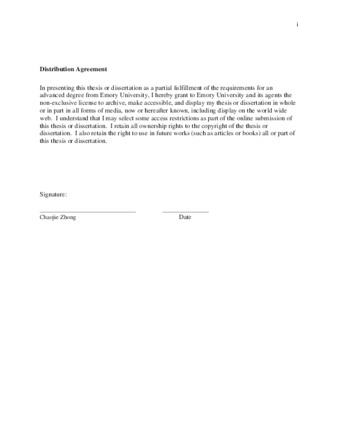