Acute chest syndrome (ACS), a leading cause of morbidity in sickle cell disease (SCD) occurs most commonly in children aged 2 to 4 years, but only a minority having recurrent and severe episodes. A severe rapidly-progressive ACS phenotype is described in adults, but rare in children. Infection, fat emboli, infarction, heme and microthrombosis have been implicated in ACS pathogenesis, however in the largest ACS study; an etiologic factor was not identified in a majority (46%). Heterogeneity in the incidence and severity of ACS, coupled with the lack of established biomarkers that predict its occurrence or severity prompted our study of children with SCD, aged 2-20 years, admitted to Children's Healthcare of Atlanta with ACS (n=52), to identify modifiable biochemical predictors of ACS severity. We defined ACS as a new pulmonary infiltrate on chest radiograph, associated with fever, cough or other respiratory symptoms, and classified ACS events into severe and non-severe. Severe ACS was defined as ACS with respiratory failure (≥3L of oxygen to maintain saturations ≥92%), within 48hours of diagnosis. Our severe ACS group (n=7) had lower oxygen saturations, more red cell transfusions, intensive care admissions, and longer hospitalizations. ACS diagnosis associated with a drop in hemoglobin (Hb), suggesting hemolysis and release of heme into the circulation. Total plasma heme (TPH), plasma free heme (PFH), bilirubin and the major heme degradation enzymes; Hemopexin (Hpx) and Heme Oxygenase-1 (HO-1) were measured in both acute (within 48 hours of ACS diagnosis) and follow-up (≥4 weeks from ACS diagnosis) phases. Using the Wilcoxon signed-rank test, we found that HO-1 (p=0.0652) and Hpx (p=0.0009) were higher at ACS diagnosis, while Hb (p<0.0001), TPH (p=0.0488), PFH and bilirubin were higher at follow-up. At ACS diagnosis, PFH related positively with Hpx (r=0.3383, p=0.0163) but negatively with HO-1 (r=-0.4426, p=0.0026). Using multivariable regression analysis, Hpx and the difference in Hb at ACS diagnosis were associated with increased odds of severe ACS (P=0.0042, OR; 0.307, CI=0.056, 0.918). Our findings coupled with preclinical studies in sickle mice, where respiratory failure was averted after the onset of ACS-like symptoms following treatment with recombinant Hpx, suggest that Hpx is a predictor of ACS severity. 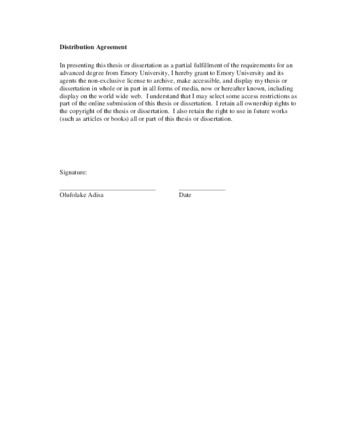