The novel cultural phenomenon of contemporary Tibetan art emerged in Lhasa in the 1980s and gained international visibility in the first decade of the twenty-first century, and yet is not well understood as an expression of modern Tibetan culture. Contemporary Tibetan artists in Lhasa work to express Tibetanness, relationships to Buddhism, and their pasts in modern Tibet. Their contexts, practices and discourses surrounding art in contemporary Lhasa suggest art impacts cultural identity, representation and transmission, and may be a pioneering practice of cultural sustainability in post-Mao Lhasa.

This study investigates the shifting historical, political, social and visual contexts in which modern and contemporary artistic practices and discourses have arisen and to which artworks respond. These include the construction of Tibetanness as an ethnic minority identity in the PRC by the State and non-Tibetans in primitive and exotic or romantic modes, in contrast to which self-representations by Tibetan artists such as Tsewang Tashi and Tsering Nyandak assert their modernity and cultural heritage. Tibet's long history of religious art, in which art and artists had specific material and ritual functions and relationships to society, traditions uprooted by Communist occupation, yield complicated relationships to Buddhism. Artists find in Buddhist imagery a visual language that speaks far beyond traditional religious interpretations, as explored in Gade's artistic career. Artists in Tibet overcome and transcend spiritual, political, artistic, and professional obstacles. Acknowledging often silenced but pervasive concerns with the past in some cases constitutes a form of creative memory work, as in Nortse's art. In the post-Mao and post-Deng eras, innovative artistic production works to some extent as a bulwark against the annihilating forces of trauma, colonialism, globalization and racism that threaten to undermine indigenous cultural continuity and survival. At a time when Tibet's future is far from guaranteed, I conclude Tibetan contemporary artists ultimately pioneer practices of cultural sustainability.

Chapter One: Introduction to Contemporary Tibetan Art and Cultural Sustainability... 1 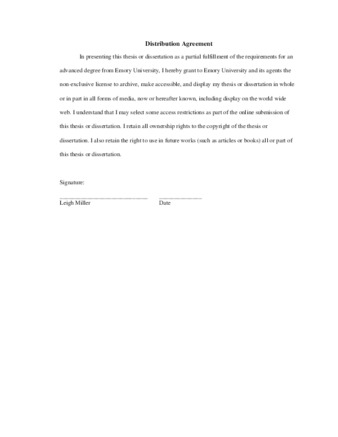