Objectives: Unintentional non-fire-related (UNFR) carbon monoxide (CO) poisoning is a preventable cause of death and is a leading cause of poisoning in the United States. Our purpose was to produce the most recent national estimates of accidental CO poisoning and characterize the burden of cases.

Results: From 2003 to 2013, approximately 14,365 confirmed cases (4 cases/million annually) of UNFR CO poisoning were admitted to hospitals and the trend of poisonings remained consistent each year (R2 = .0218). From 2007 to 2013, approximately 100,859 cases (47 visits/million annually) visited the ED, which was significant (R2 = .8606). The majority of hospital cases were among those that are older (aged 50 and older), white, male, or living in the South (a novel finding) or Midwest. Seasonal trends exist depending on geographic region and winter months had the majority of cases. For ED visits, the majority of cases lived in the Northeast or Midwest and were 26 to 49 years of age. Overall, there was no change in trend over the study periods for hospitalizations.

Conclusion: Accidental CO poisoning is preventable and these cases represent the national public health burden. National estimates show that ED visits showed a downward trend, but trend in hospitalizations over the study period did not change significantly. This emphasizes the need for prevention efforts, such as education in the ED setting, increased use of CO alarms, and proper maintenance of gas-powered household appliances. 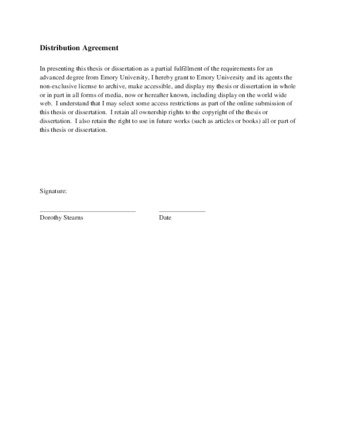