Over the past decade, there has been an increased focus at a global level on improving the nutrition of children under 5. Progress toward this goal has been monitored since the MDGs in 2000. However, a well-documented criticism of the MDGs is its lack of focus on health equity. The SDGs have been applauded for their renewed focus toward improving equity. Still, neither set of UN development goals have nutritional health indicators stratified by wealth. South Asia experienced a large decrease in undernutrition in children under 5 from 2000-2015. However, we know very little about the regional trends in health equity for children from the poorest households over the period of the Millennium Development Goals.

We conducted a secondary data analysis using 6 DHS surveys from three countries in South Asia: Pakistan (1991 and 2013), Bangladesh (1999 and 2014), and Nepal (2001 and 2011). Survey weights were applied to the data sets to produce population level estimates. We used a variety of methods to explore the changes in the distribution of the prevalence and the odds ratios of stunting across wealth quintiles for children under five. We conducted multivariate logistic regression using SAS 9.2 to produce odds ratios of stunting and wasting by wealth quintile for each survey separately using SAS-callable SUDAAN. We found that across all surveys, the changes in prevalence of stunting at a national population level masked sluggish improvements for children from the poorest 40% of households.

The poor are being left behind as the South Asia region makes large progress toward the reduction of undernutrition. There is an urgent need for improved targeting of public health resources to the most vulnerable and hard to reach children. Further, there is a need for the UN development goals to include indicators that stratify by economic status so that countries are held accountable for more than an overall prevalence reduction.

Purpose of this Study

Comparing Indicators from MDGs and SDGs

Indicators of Malnutrition: Stunting and Wasting

Stunting and Wasting: Relative vs. Absolute Measures of Wealth

Introduction to Measurements of Inequities in Health Outcomes

Other Proposed Methods for Dichotomous Variables

Equity of Program Coverage and Targeting of MCNH Interventions

Appendix A: Extended Tables and Figures 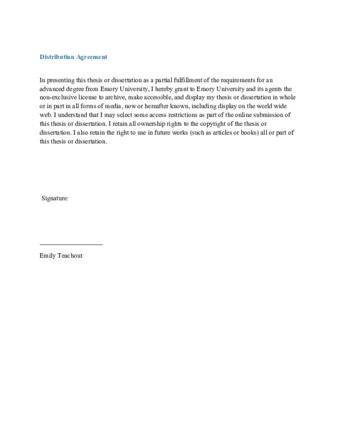