Italy is home to one standard and many regional dialects. The standard variety, Italian, has enjoyed a relatively recent and widespread proliferation, yet until about 1950, most Italians grew up speaking regional dialects (many of which are mutually unintelligible). Here, I present an examination of how Italians evaluate their country's dialects in terms of beauty, prestige, and similarity to codified Italian. Specifically, I ask how respondents' age and region of residence shape their perception of dialects. To answer this question, 530 respondents from three regions of Italy (Veneto, Tuscany, and Campania) performed a map-coloring task based on methodology pioneered by Preston (1989) in language attitude research in the United States.

The results of my research showed that 1) respondents did not always rate their local region positively for judgments of beauty and/or prestige 2) linguistic judgments reflected North-South socio-economic divides and cultural stereotypes, and 3) younger respondents associated more strongly with Italian than with their local dialect.

I did not expect the dialect of Tuscany to be rated so overwhelmingly positively by the majority of respondents, even at the expense of their own local dialect. These results led me to conclude that the linguistic situation of Italy warrants a different paradigm than the "correct" vs. "pleasant" one used by Preston in United States, and that these data can be best understood within the context of the changing relationship between Italian and the regional dialects. 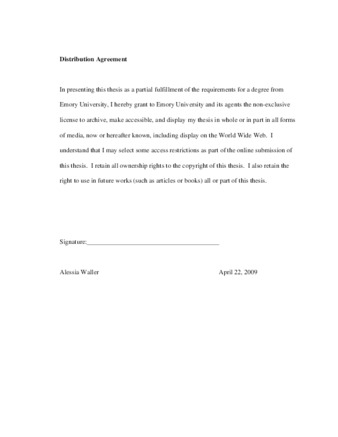