Background: The incidence rate of non-Hodgkin's lymphoma (NHL) has increased dramatically since the 1970s. This may be due to increased industrial production in the U.S., which has increased exposures to industrial chemicals. Benzene is one such chemical that is a known carcinogen and has been linked to various blood disorders. Increased risk of NHL has been observed in persons occupationally exposed to benzene, but the risk among persons living near benzene release sites has been less studied. The purpose of this study was to use data collected by the Georgia Comprehensive Cancer Registry (GCCR) to investigate the spatial patterns of NHL incidence and the association between NHL incidence and distance to benzene release sites.

Methods: We used population data from the U.S. Census and identified benzene release site locations from the EPAs Toxics Release Inventory. NHL cases were aggregated to census tracts. We performed Poisson regression on NHL incidence rates, using the mean distance between the tracts centroids and release sites as a marker of exposure. We mapped standardized incidence ratios by census tract to examine spatial patterns. Cluster analyses were conducted at the global, local, and focal levels.

Results: Local clusters of high standardized incidence ratios were identified in the metro-Atlanta area. Significant focal clustering of incidence rates was identified surrounding fourteen of the nineteen benzene release sites. The mean distance of census tract centroids from benzene release sites had a weak protective effect on NHL incidence, with an approximate 0.4% decrease in incidence for every mile the mean distance increased. 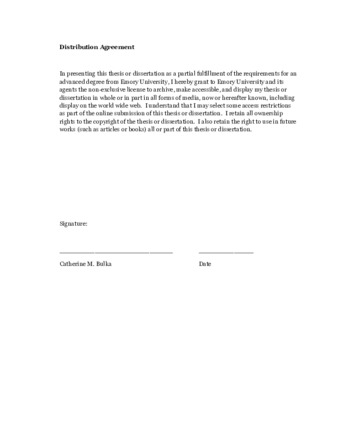