The purpose of this study was to investigate the factors informing frustration ratings among single and non-single mothers to the stressor of infant crying. Single mothers constitute a salient population in the U.S. and increased prevalence of common mental disorders, lack of social support, and higher likelihood of poverty make them more susceptible to mental and economic strain than other parents. Prolonged infant crying is a frustrating stimulus for parents and can act as a trigger for negative emotions and even infant abuse. Little is known regarding the role of single motherhood in the frustration response to infant crying, such as specific maternal psychosocial determinants as well as acoustic features and sex differences among the infant cry which could be contributing to this response. We hypothesized that single mothers would rate infant cries to be more frustrating and have increased reported psychological strain compared with non-single mothers. Furthermore, specific acoustic characteristics of the cries as well as the sex of the infant being male were also hypothesized to be associated with higher frustration ratings among mothers.

25 single (x=29.11, SD = 5.52) and 25 non-single (x=31.69, SD = 8.23) mothers of infants ages six months old or younger participated in this study. Following consent, each participant completed eight pre-task questionnaires which evaluated psychosocial qualities of perceived stress, postnatal depression, anxiety, financial strain, resilience, social support, emotion dyregulation, and positive and negative affect. Each mother then completed an on-line frustration rating task, containing 50 different 15-second cry videos of male and female infants shown in randomized order. The participant recorded her frustration rating on a 7-point Likert scale after each clip. The findings of this study show that frustration ratings did not differ between single and non-single mothers, and social support was the only psychosocial variable with an intergroup difference. However, mothers’ frustration ratings were significantly associated with the duration of the stimulus, acoustic qualities of the cry (exphonations, intensity and shimmer) as well as negative affect. A significant effect of infant sex was also observed, where female infants received higher frustration ratings, indicating an aspect of the cry other than acoustics could be contributing to this perceived sex difference among mothers.

On-line Task Creation and Collection of the Stimulus Set - pg. 13 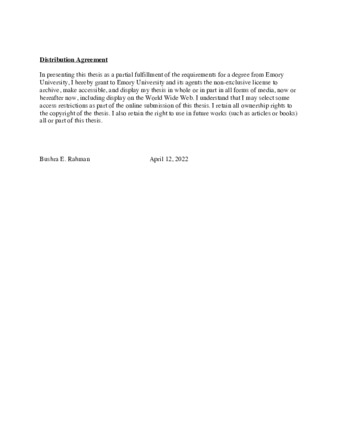