In rectal cancer, circumferential resection margin (CRM) has been demonstrated to be a very strong predictor of recurrence and survival. The primary goal of surgical resection for solid cancers is to have a negative CRM, the main factor in preventing recurrence. For colon cancer, studies on surgical margins have largely focused on proximal and distal margins. In 2015, Amri and colleagues, as well as Khan and colleagues, demonstrated that CRM is associated with a higher recurrence rate, and both a shorter disease-free survival and overall survival. These two studies are hospital-based. Studies exploring the effect of CRM on prognosis and recurrence of colon cancer at the population level are lacking. The objective of this study is to assess the effect of CRM on survival in colon cancer, using population-based cancer registry data.

Data were obtained from the Surveillance, Epidemiology, and End Results (SEER) Program for cases of first primary colon cancer diagnosed from 2010 to 2013. The study participants all received definitive surgical resection of their cancer. Unadjusted Kaplan-Meier survival curves and crude 47-month cause-specific survival estimates were used to compare survival between the CRM subgroups. A multivariable Cox proportional hazards model was used to calculate hazard ratios, controlling for age and marital status at diagnosis, insurance, tumor grade, and disease stage.

The final study population included 15,803 cases with 1,761 defined as CRM positive (less than 1 mm or positive) and 14,042 defined as CRM negative (greater than or equal to 1 mm or negative). Unadjusted Kaplan-Meier survival curves and adjusted Cox-regression model estimates showed better survival for CRM negative versus CRM positive patients. For the 47-month unadjusted Cox proportional hazards model, patients with a positive CRM had an increased risk of death of 130% (HR=2.30; 95% CI: 1.97-2.70).Once adjusted for other covariates, the risk associated with positive CRM was 60% (HR=1.63; 95% CI: 1.38-1.93).

Using a large national population-based cancer registry dataset, colon cancer survival disparities were shown to exist between CRM positive and CRM negative patients after controlling for stage and other covariates. Routine examination and documentation of the circumferential resection margin following colon resection should be considered for all patients. 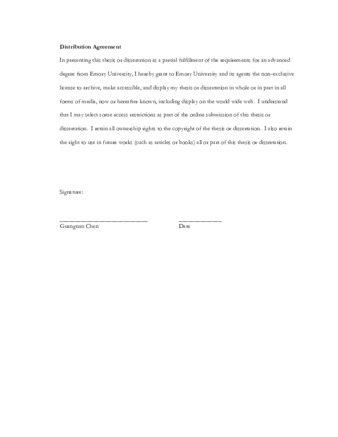