A brilliant but deeply confused high school student receives a massive scholarship to an elite college far away from his tiny Southern town, but finds himself incapable of making a final decision. Desperate, he enlists the help of his best friend: his history teacher, Mr. Wylie, who attended the college and constantly sings its praises. Sympathetic to the protagonist's plot, Mr. Wylie convinces the protagonist to take a secret trip with him down to the college in order to get a better sense of its culture without being hindered by the eyes of the school's administration or the protagonist's parents. The protagonist agrees to the terms without hesitation. At the college, the protagonist begins to second-guess Mr. Wylie's plan, but still forces himself to attend a variety of college events, culminating in a boisterous frat party. Overwhelmed by the circumstances, the protagonist suffers a massive anxiety attack on the dance floor and begins to wonder if the college is right for him. Shortly after this, the protagonist runs into an old friend in the form of Andrea, a freshman who, like him, dreams of being a successful author. As the protagonist enters Andrea's world, he begins to run into the boundaries of his own understanding, and finds his assumptions about the nature of his visit and the college around him begin to unravel. Fantasy and reality intermingle, until the protagonist is unsure what exactly Wylie, Andrea, or the college mean to him anymore. 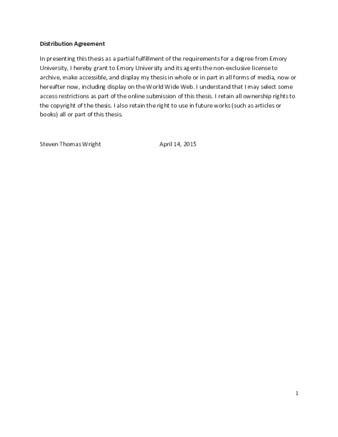