Our study analyzed whether intensive care units (ICUs) rooms with hand hygiene (HH) dispensers with higher visibility on entry and exit will have higher levels of HH compliance than those with lower visibility. Additionally we tested whether individual feedback or immediate voice feedback systems would increase HH compliance relative to HH dispenser visibility. The study population was comprised of healthcare workers (HCWs) (n=276) working in hospital ICUs (n=5) between October and December 2017 with a total of 68 individual rooms and 204,085 observations. HH was measured using Bluetooth sensors on dispensers and HCW badges and worked on proximity for entry and exit. The rooms were ranked based on the visibility of their dispensers on room entry and exit and then grouped into high, medium, and low ranks at near-tertiles. The overall compliance level without interventions was 39.17%, with low visibility ranked rooms at 35.55%, medium visibility ranked rooms at 45.04%, and high visibility ranked rooms at 32.34%. After controlling for shift, HCW type, isolation precautions, and intervention interaction using multivariate analysis, rooms with low scores of visibility were more likely to have lower odds of compliance (adjusted odds ratio OR 0.81, 95% CI (0.79, 0.83)) than rooms with high visibility (aOR 0.72, 95% CI (0.70, 0.74)). The referent group of medium ranked rooms was still the highest of the three tiers of ranks in comparison. HCWs had 1.41 (95% CI (1.39, 1.44)) times higher adjusted odds of performing HH after receiving immediate voice feedback and 1.19 (95% CI (1.17, 1.21)) higher adjusted odds with individual feedback compared with no intervention.  Interaction odds ratios between the different interventions and room visibility indicated that rooms with high visibility benefited more from individual feedback (aOR 1.44 95% CI (1.39, 1.49)) than rooms with low visibility (aOR 1.19 95% CI (1.16, 1.23)), whereas there was no difference in effect by voice feedback. Our findings suggest that interventions such as individualized records of compliance and immediate voice feedback increase the level of HH compliance in ICU units even if visibility levels of the dispensers remain poor. 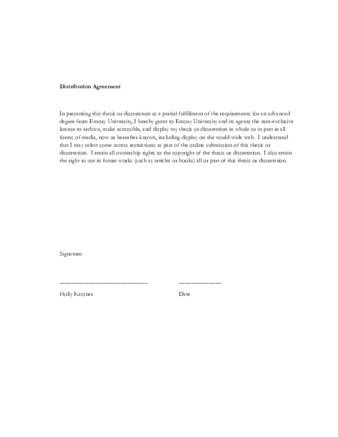