Scholars of United States desegregation often portray private schools as avenues
of escape for southern whites from public school desegregation. Few researchers have
examined how Brown v. Board of Education and the 1964 Civil Rights Act influenced
private school desegregation, in particular independent (and elite) schools, such as The
Westminster Schools (plural in name only) in Atlanta, Georgia. Informed by multiple
archival sources and oral history interviews, this research illuminates the political and
social factors that influenced Westminster's founding and growth in the 1950s and 1960s,
prompted Westminster's announcement of an open admission policy in 1965, and
influenced the experiences of the first black students through 1970.

This dissertation reveals that as political and social changes occurred on local and
national levels, Westminster's president and trustees deliberated about the school's
position on race. Black and white Atlantans also challenged the school's exclusionary
policies. Such deliberations and pressures coupled with a national independent school
climate informed by civil rights legislation affected Westminster's identity as both a
southern and independent school.

A contradictory and complex racial climate undergirded Westminster's
desegregation. Prior to and through the initial years of desegregation, Westminster
students participated in racialized traditions such as an annual slave auction fundraiser
and programs with "Old South" themes. Yet, as evidenced by a variety of newspaper
articles, students raised questions about racial issues of the era, including that of
Westminster's desegregation, and showcased their varied conceptualizations about race,
prejudice, and politics.

Following desegregation, racism permeated the experiences of black students both
in overt and subtle ways. To navigate this terrain, the first black students relied on their
previous experiences in black communities and schools and their abilities.
Yet, Westminster continued to send all of its students mixed signals about race and
racism. Moreover, the school did not change structurally as the administration and faculty
remained all-white throughout the first three years of desegregation. 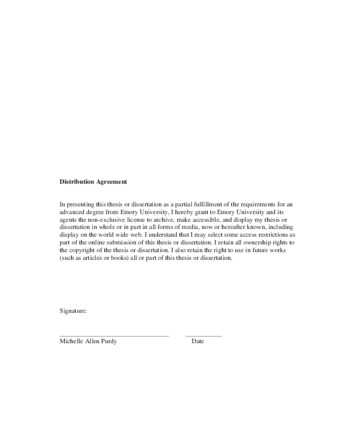