Introduction: Drought can cause widespread and complex regional impacts and numerous pathways have been hypothesized connecting drought to health effects. One area of drought research that is lacking is the effects of drought on all-cause mortality, especially in higher income countries such as the United States. This study aims to evaluate the associations between droughts and same-year all-cause mortality in adults in the United States from 1968-2014 in order to better understand the health impacts of drought.

Methods: Drought exposure was classified using an annual drought severity score for each county derived from a dataset of 1-month, county-level Standardized Precipitation and Evapotranspiration Index (SPEI). An analogous score for abnormally wet years was also derived. All-cause mortality data came from a dataset from the United States Centers for Disease Control and Prevention’s (CDC) mortality counts, censored on counts 1-9 across narrow demographic strata. We modeled county-stratum-year mortality using interval-censored [1,9] negative binomial regression with random intercepts by each combined age-race-sex stratum with and without further stratification by National Oceanographic and Atmospheric Association climate regions, and with and without inclusion of years classified as abnormally wet. False discovery-rate adjusted-p values were obtained to correct for multiple testing. Random effects meta-regressions were completed to test the associations between the predictors with the drought-mortality regression coefficient. Meta-analyses were then completed to obtain a pooled IRR and I2 as a measure of between-study heterogeneity.

Results: Most of the results were null for the association of drought severity and mortality, across categories of race, age, sex and region for all analyses. A small number of IRRs were significant after accounting for the multiple testing for certain subgroups, but without clear patterns by age, race, sex or region. The meta-analyses resulted in a pooled IRR of 0.999 (0.999, 1.000) from the analyses that stratified by NOAA region, with and without wet county-years included. The I2 of approximately 50% for both analyses suggests that about half of the total variation across stratified groups is due to heterogeneity.

Discussion: These results suggest that, for the majority of demographic subgroups and across climate regions, there is no significant effect of drought intensity on mortality rates within the same year in the contiguous United States over 1968-2014. The handful of significant results that remained after accounting for multiple testing suggest a possible health effect for certain subgroups, but this heterogeneity was not consistent across broad patterns of age, race, sex or region. The findings could indicate contextual heterogeneity in the effects of drought on mortality, and either true null associations for most subgroups, or limitations in study design for observing the effects. 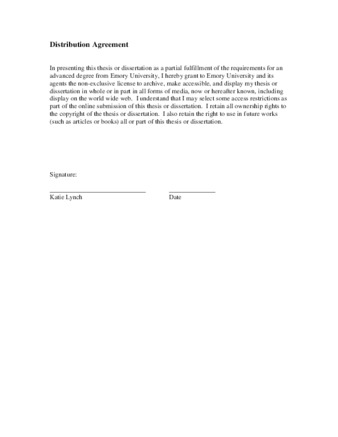