Background There are growing concerns that contraceptive hormones, particularly Depot medroxyprogesterone acetate (DMPA), may alter the vaginal environment, contributing to the spread of HIV. Many local factors increase HIV transmission and could mediate the association between hormonal contraception and HIV risk, including the presence of sexually transmitted infections (STIs), vaginal Candida, associated vaginitis, and the divergence from healthy Lactobaccili dominant vaginal flora. The relationship between hormonal contraception and these genital outcomes is understudied, and previous research is inconclusive.

Methods HIV-serodiscordant couples in Zambia were enrolled in a longitudinal cohort. From 1994 to 2002, both partners were seen quarterly and received physical exams, including genital examinations. Rates of three outcome infections of interest (bacterial vaginosis (BV), vaginal candidiasis, and trichomoniasis) were calculated. Bivariate associations between baseline and time-varying covariates and outcome infections of interest were evaluated via unadjusted Anderson-Gill survival models, and adjusted harzard ratios (aHRs) were generated using multivariable Anderson-Gill survival models including demographic and clinical factors found to be associated with both hormonal contraception and the outcome of interest. For each model, couple HIV serostatus was forced into the final multivariable models.

Conclusions Our results indicate that hormonal contraceptives are not risk factors for vaginal infections which may be associated with HIV acquisition. Further research is necessary to understand changes in the vaginal environment that may increase HIV risk. 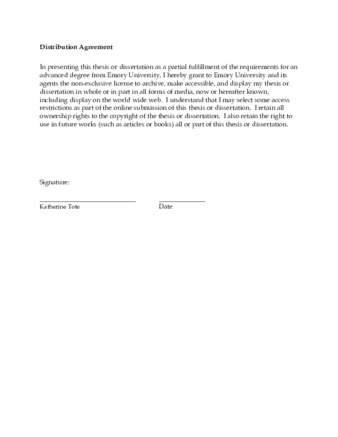